Autumn International - Lake of Menteith - 20th September
Ireland netted 109 fish in the Autumn Internatonal at the Lake of Menteith to run out convincing winners.  Wales were 5 fish behind in second with 104 with Scotland taking third with 94 and England in fourth with 92.
It was a hard day at the Lake with the competitors having to combat a flat calm and a coudless sky.  Top individual rod and winner of the Brown Bowl was Arden Pollock of Ireland with 15 trout for 32lbs 7ozs.  This was Arden's second Brown Bowl having been the joint winner in 2008.  Derek Hessett of Scotland was second with 14 trout for 31lbs 11.5ozs.  Mike Williams of Wales was third with 14 trout for 28lbs 7.3ozs and Mark Stephen of Scotland was fourth with 11 trout for 26lbs 2.2ozs.
The heaviest fish of the day was caught by Neill Barrett of Scotland and went to the scales at 4lbs 9.4ozs 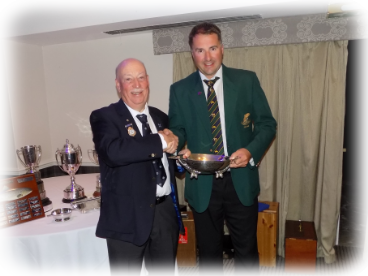 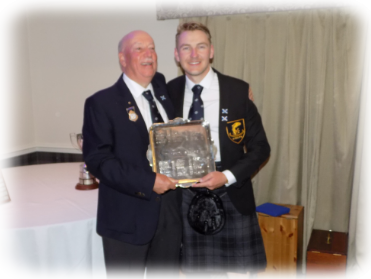 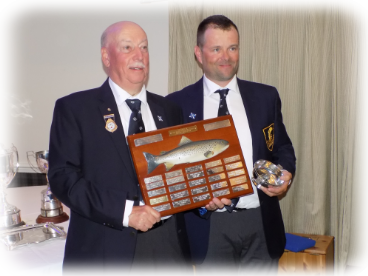 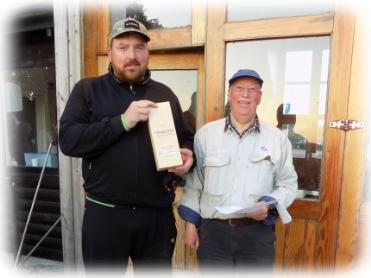 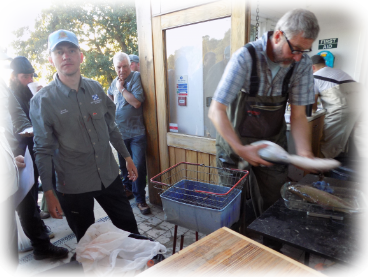 Derek Hessett weighing-in
Derek Hessett
Second overall and Scotland's top rod
I was drawn with Mike Lightfoot of England and he agreed to give me the engine. I started with a buzzer tip line, fab and cormorants.  We started our day at the reeds in front of the hotel where we both had offers. I got smashed and didn’t manage to boat any fish there. From Hotel Bay we went to Gateside to find my team mates and to see if it was better there. Things were very slow and I soon found out that the Lake was fishing hard as a result of the bright sun and flat calm.
We then moved to Sam’s point as I seen fish getting caught there. I dropped a few fish and Mike landed one.
At 1 o’clock I had no fish in the boat and decided to go back to the reeds in front of the hotel.  There were no boats at the reeds but I was positive the fish would still be there.  I changed to a Rio 6ft Tip and stuck with the same cast. I had 4 fish in four casts.  Between 1.15pm and 6pm I had 14 and mike landed another 1. 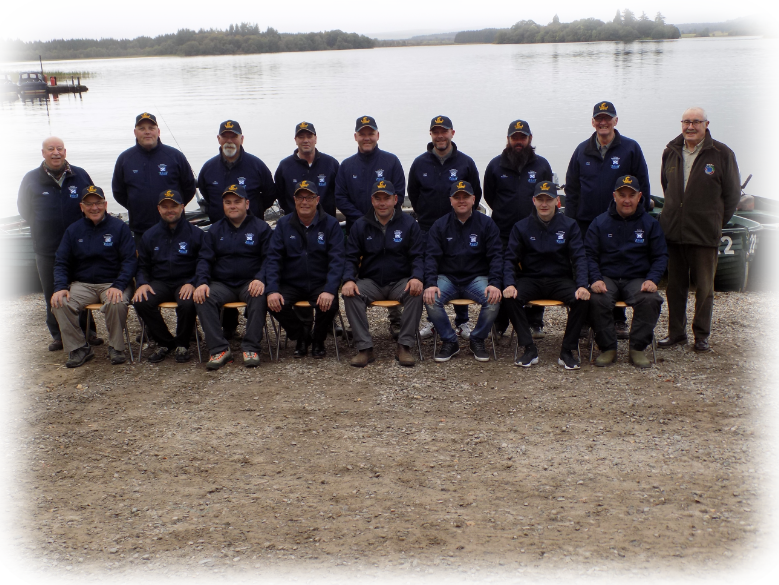 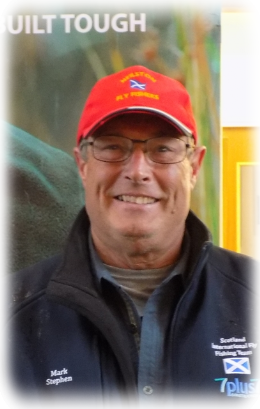 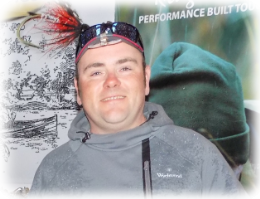 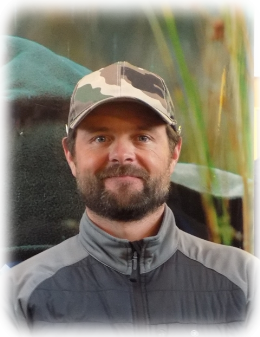 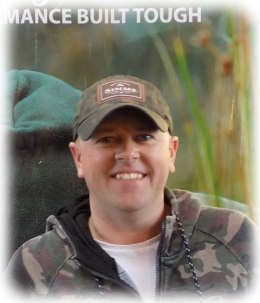 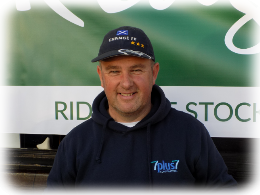 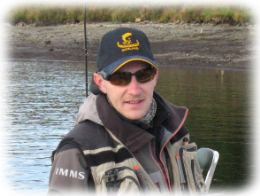 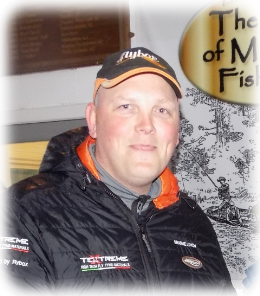 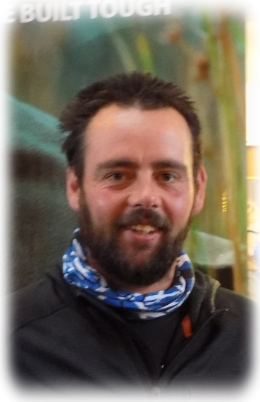 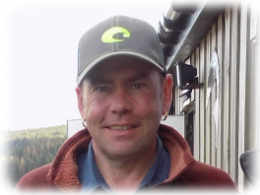 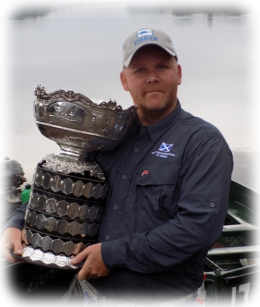 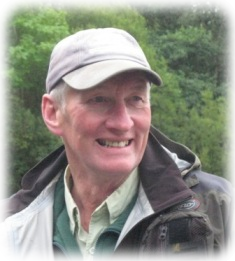 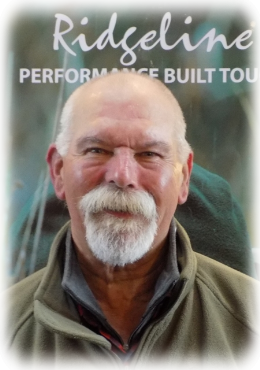 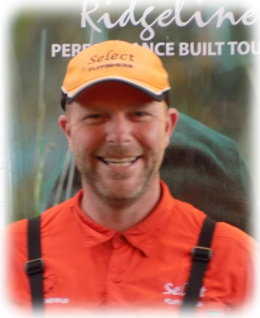 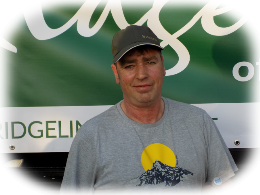 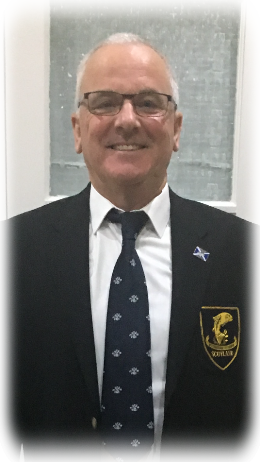